BMPs are secreted signaling molecules that comprise a subfamily of the TGF-beta superfamily and were originally identified as regulators of cartilage and bone formation. There are at least 20 structurally and functionally related BMPs, most of which play roles in embryogenesis and morphogenesis of various tissues and organs. Biologically active BMPs are usually homodimers containing a characteristic cysteine knot structure. Heterodimers, BMP-2/BMP-7 and BMP-4/BMP-7 have also been suggested to exist and function in vivo. They are more potent inducers of bone formation than their respective homodimers. In addition, heterodimers, but not homodimers, are ventral mesoderm inducers. Heterodimer activity may be mediated by a different or additional receptor subtype.

Decapentaplegic (Dpp) is one of at least five TGF-beta superfamily ligands identified in the Drosophila genome. Dpp, a functional ortholog of mammalian BMP-2 and BMP-4, is a morphogen and plays an essential role in Drosophila development. Dpp regulates embryonic dorsal-ventral polarity and is required for gut morphogenesis and outgrowth and patterning of imaginal disks. 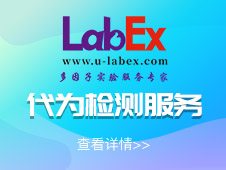 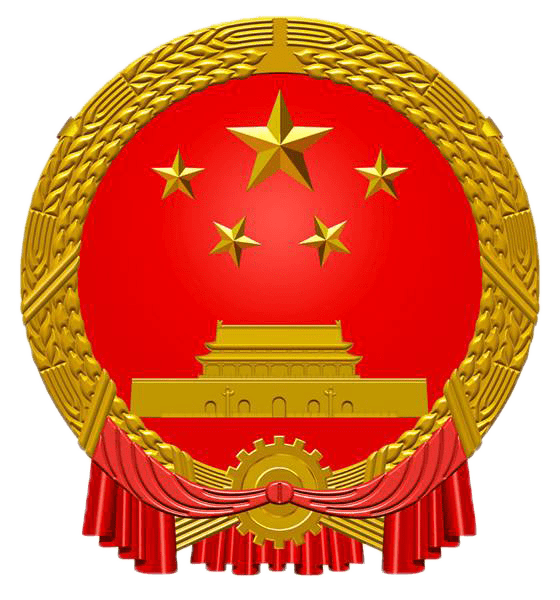 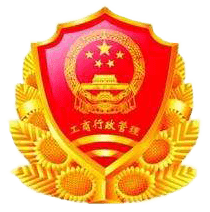